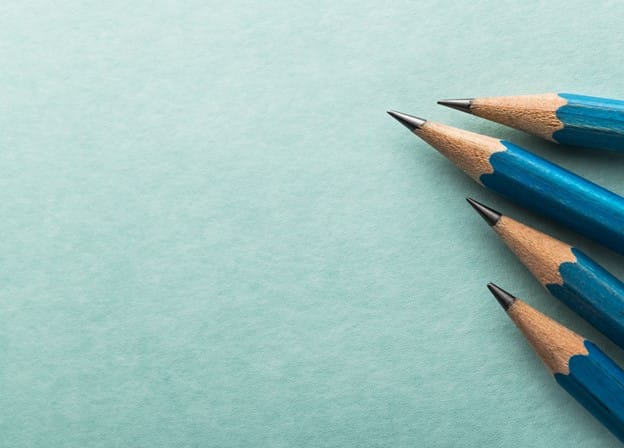 All patients with invasive ovarian cancer should be offered genetic counseling and testing as the results can affect their current and future medical care, as well as their family members’ health. Germline pathogenic BRCA1 and BRCA2 variants, meaning pathogenic variants (mutations) that can be inherited, cause at least 15% of invasive ovarian carcinomas. Pathogenic BRCA1 and BRCA2 variants increase the lifetime risk of ovarian cancer to 15-50% compared to the lifetime risk for a woman in the general population of 1.5%. If a parent has a pathogenic BRCA variant, each of his/her children has a 50% risk of inheriting that variant.

Importantly, women are not the only ones affected by pathogenic BRCA variants. Men with these pathogenic variants have a higher risk for breast cancer, prostate cancer, pancreatic cancer, and possibly melanoma. Genetic testing information can help family members know more about their cancer risks, as well as their options for early detection and risk reduction for these and other cancers.

There are other genes linked with an elevated risk of developing ovarian cancer, and many multigene panels now include these other genes. Genetic testing is not always straightforward. Test results can be positive, negative, or inconclusive. Interpretation by a certified genetic counselor is strongly recommended.

Topics that should be reviewed in a genetic counseling session about ovarian cancer include: