The Genetics of Pancreatic Cancer 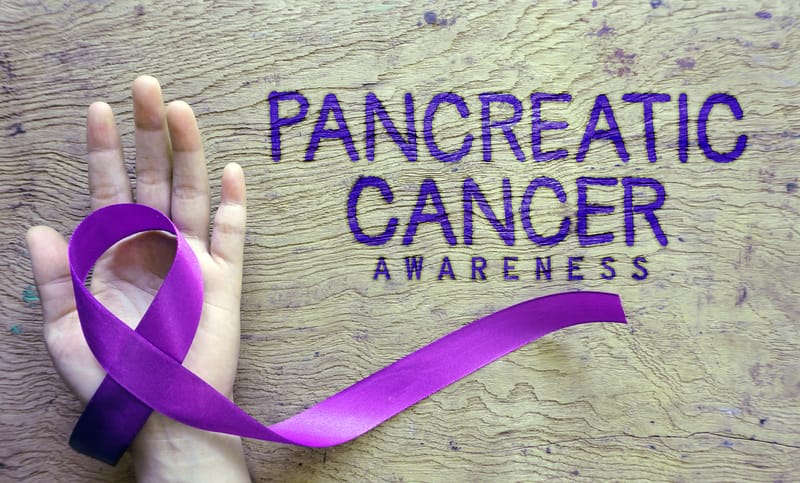 In ~10% of cases, pancreatic cancers are “hereditary.” These cancers are often due to harmful genetic variants (differences), also known as mutations, that are inherited and are usually found in families with pancreatic and other cancers. Hereditary pancreatic cancer predisposition is due to a mutation that someone is born with.

Hereditary Diseases Associated with an Increased Risk of Pancreatic Cancer

BRCA testing is now recommended for any person who is diagnosed with pancreatic adenocarcinoma.

A referral to genetic counseling for hereditary pancreatic cancer should especially be considered for individuals with a personal and/or family history that includes any of the following risk factors: