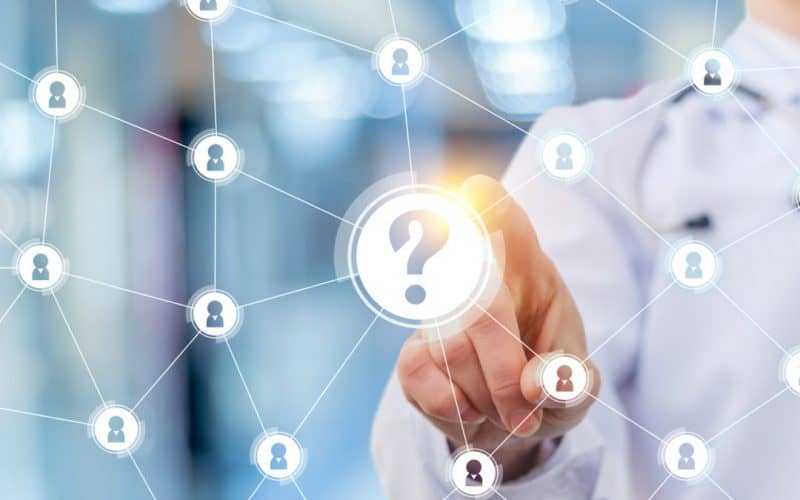 A woman in her 40s visited a general surgeon for non-cancer related reasons and was assessed for her hereditary risk for cancer. The patient did not have a personal history of cancer, but her mother, who is in her 60s, had recently been diagnosed with breast cancer and had reportedly had ovarian cancer in her late 40s. According to the patient, her mother had just had the ovarian cancer surgically removed and received no other treatment. The mother was now undergoing treatment for breast cancer but had never received genetic testing.

The surgeon ordered an 84-gene next-generation sequencing panel to assess the patient’s inherited risk for various cancers. The test detected four variants of unknown significance (VUS): one in BRCA1 and three in other cancer-linked genes. Pathogenic variants in BRCA1 are associated with increased risk of breast, ovarian, and pancreatic cancer. The names of the other genes are being withheld for patient anonymity, but generally, they are associated with colon cancer, colon polyposis, and neuroendocrine tumors, and the patient did not report any family history of these types of cancers or polyps.