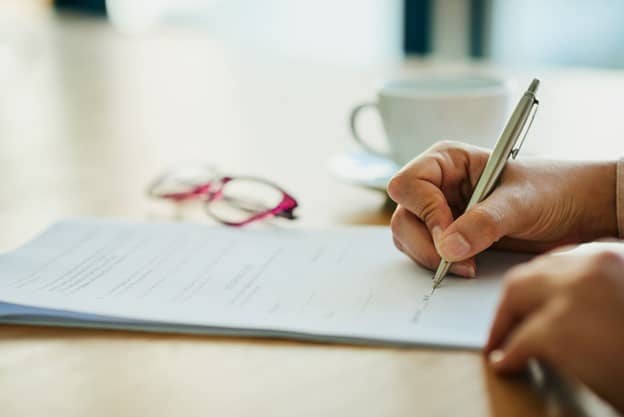 A 24-year-old woman came to see a genetic counselor to discuss her inherited risk for breast cancer. She claimed she had undergone genetic testing at age 16 due to a strong history of breast cancers on her mother’s side of the family and had a pathogenic variant in either the BRCA1 or BRCA2 gene; she couldn’t remember which. The patient could not find a copy of the test report from eight years earlier. She further told the genetic counselor she had recently gone to see her physician because she had worrying symptoms of breast cancer – nipple discharge and persistent pain in one breast and redness and warmth in the other. The mammogram turned out normal but based on her reported genetic and familial cancer risk the doctor was considering bilateral mastectomy and bilateral salpingo-oophorectomy in the future.