Did You Eat and Stress Yourself Into Getting Cancer? 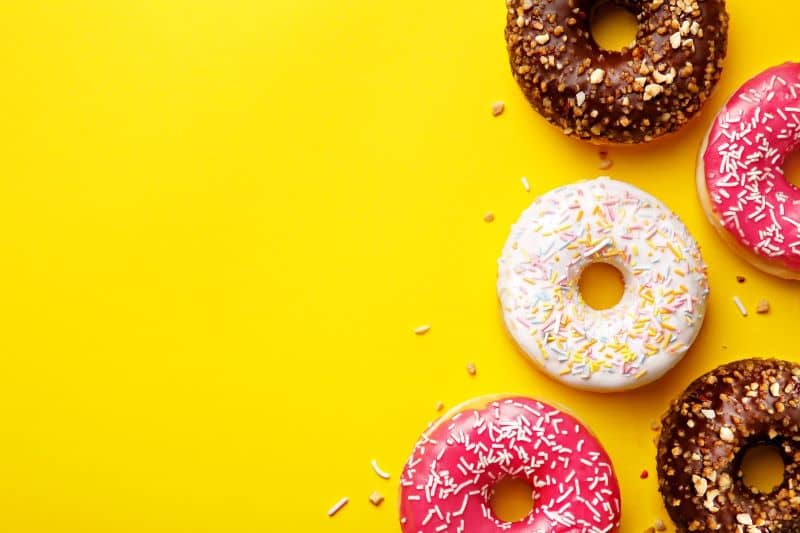 Earlier this month, singer/songwriter Melissa Etheridge appeared on the Dr. Oz show to discuss her 10-year breast cancer survivorship, her BRCA+ status, and her views on cancer development.

Etheridge reiterated her views on prophylactic surgery for BRCA carriers, which first surfaced after Angelina Jolie’s May 2013 disclosure that she carried a BRCA1 mutation, placing her at high lifetime risk to develop breast cancer (55-85%) and ovarian cancer (15-60%). Jolie revealed that she had removed her breasts and would someday remove her ovaries and fallopian tubes to reduce her risks of ever getting these cancers.

Jolie’s decision was described as “wise” and “brave” by many. However, Etheridge memorably called it a “fearful choice” and shared her belief that “cancer comes from inside you and so much of it has to do with the environment of your body. It’s the stress that will turn that gene on or not. Plenty of people have the gene mutation and everything, but it never comes to cancer.” Etheridge believes good nutrition and stress reduction are critical in preventing cancer.

After 19 years in the trenches of counseling BRCA carriers and their families, this conversation caused me pause. After two decades of published scientific data demonstrating the effectiveness of preventive surgeries in BRCA carriers, are we saying that BRCA carriers should rely on nutrition and stress reduction to reduce their risks of breast and ovarian cancer? Are we implying that BRCA carriers could have prevented their own breast and/or ovarian cancers if only they had eaten well, limited stress, and moved away from fear? The answer is a resounding NO.

My thoughts went immediately to the hundreds of women I’ve counseled who developed breast or ovarian cancer and never even knew they had a strong family history of the disease. Some were adopted, some didn’t know their family members’ medical backgrounds, and some had no known cancer history. They weren’t living in fear – they were just living their lives and cancer happened.

I thought of the BRCA carrier who made the difficult choice to have her breasts removed and was accused by a relative of “just wanting a boob job.” I remembered the identical twin who was a yoga instructor, a vegan, and a BRCA carrier. She developed breast cancer, and her less health-focused twin did not. Why? The truth is, we don’t know.

We do know that eating a healthy, balanced diet is critical to good health – not only in reducing cancer risk, but in reducing many serious health conditions. The same is true with trying to keep body mass index (BMI) within normal limits, avoiding tobacco use, and exercising regularly. Reducing stress is also a good idea for health maintenance and for overall quality of life.

But do we have data to suggest that individuals born with a BRCA mutation can alter their diet, stress, and fear levels in such a way that they eliminate the increased cancer rates seen in BRCA carriers? Absolutely not. I fear that stating the opposite is not only scientifically unfounded, it could cause thousands of BRCA carriers to somehow feel that they should focus only on diet and stress reduction. Or that they have failed if they developed cancer. That they did something wrong. That they could have, should have lived a healthier lifestyle and avoided a cancer diagnosis. This is not true.

And so, this is my message to the BRCA carriers of the world. You were born with a mutation. It isn’t your fault. You didn’t cause it, and you could not have prevented it. Please take care of yourselves and live healthy lives. Arm yourself with knowledge and scientific data. Seek the help of a certified genetic counselor. Make the decisions that are best for you and your family. Eat some chocolate and relax on the couch every once in a while. Laugh a lot. Celebrate all of the wonderful things that make you YOU. Try to avoid a cancer diagnosis. But if you develop cancer, know that it wasn’t your fault.