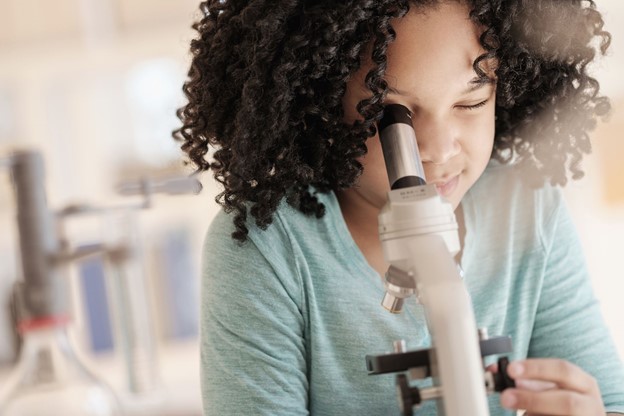 International Day of Women and Girls in Science is celebrated on February 11th and recognizes the critical role women and girls play in science and technology. Here are just some of the international women who paved the way for us in the field of genetics:

Charlotte Auerbach (1899-1994, German) has been called the “mother of mutagenesis” due to her discovery of genetic mutations caused by mustard gas. It only took her two months to discover these mutations in the X chromosomes of male flies exposed to the gas. She received a Keith Prize in 1948.

Barbara McClintock (1902-1992, American) is known for her groundbreaking discovery of mobile genetic elements at the young age of 29, one of the greatest experiments of modern biology. For this work, she was awarded the Nobel Prize in Physiology and Medicine in 1983.

Salome Gluecksohn-Waelsch (1907-2007, German) co-founded the field of developmental genetics. She used mouse embryo to study the effects of naturally occurring genetic mutations and the t-complex, a group of genes that direct the development of mouse tails. For all of her work in developmental genetics, she was awarded the National Medal of Science in 1993 when she was 85 and still hard at work.

Rosalind Franklin (1920-1958, British) contributed to discovering the structure of DNA. She found that DNA takes two forms: “A” and “B.” It was a photo of form “B,” photo 51, that provided Watson and Crick the information that DNA was a double helix structure. Franklin also made major contributions on the filtration properties of types of coal during World War II. Franklin hypothesized that Tobacco Mosaic Virus was a hollow tube made of proteins that contained a single strand of RNA that spiraled inside the length of the tube like a thread spiraling inside a donut hole. After her early death at 38 from ovarian cancer, this hypothesis was found correct.

Esther Lederberg (1922-2006, American) provided the foundation for future research in genetic inheritance in bacteria, gene regulation, and genetic recombination. She co-invented a simple method, replica plating, to reproduce bacterial colonies in masses while maintaining the original geometry of the colonies.