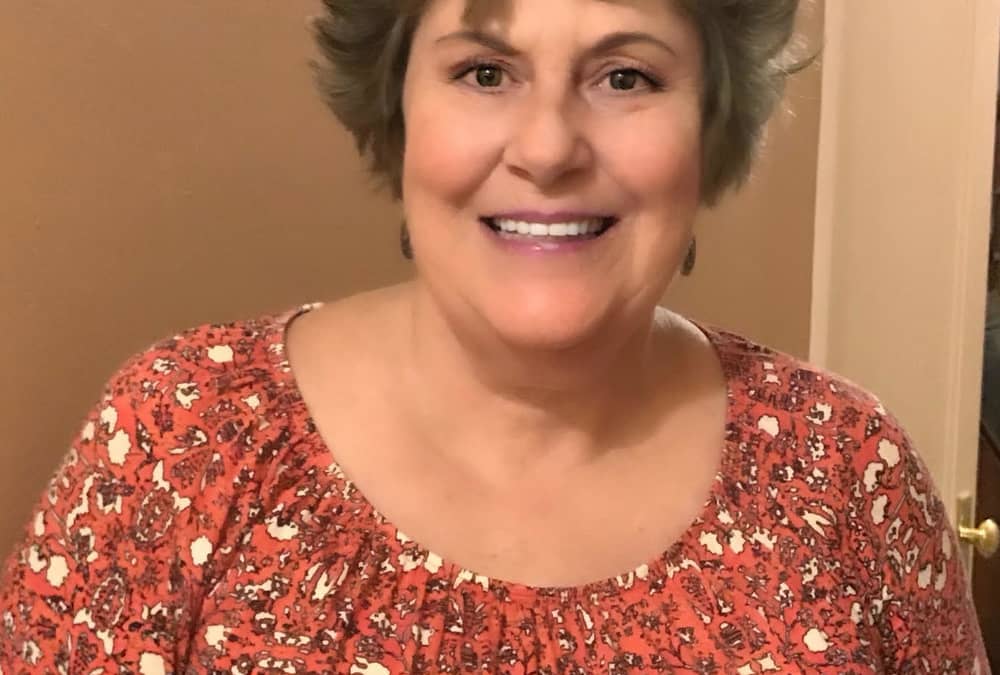 Mary Ellen always knew that her family history included cancer. Her mom was diagnosed with breast cancer in her 50s and died in her 60s. Early-onset breast cancer, prostate cancer, and possible ovarian cancers were seen in aunts, uncles, and cousins. So, it was not surprising that Mary Ellen’s sister was referred for genetic counseling and testing by her gynecologist in 2008 based on this family history.

Genetic testing revealed that her sister carried a variant of uncertain significance (VUS) in the BRCA2 gene – basically, a murky result that may or may not have been responsible for the range of cancers observed in the family. The gynecologist did not press the family to gather more family history information or to explore this finding further. It was back to life as usual…until four years later when that VUS was reclassified as ‘suspected deleterious.’

Mary Ellen’s sister immediately sprang into action and saw a genetic counselor. In addition to learning that the BRCA2 variant she carried was a true mutation, she also learned that she, and other unaffected family members who carried this variant, had options to reduce their risks of ever developing cancer. “Believe it or not, we didn’t even know that prophylactic surgery would be appropriate for us,” explained Mary Ellen.

Mary Ellen was the next to leap into action. She saw a genetic counselor, had testing, and opted to have her ovaries and fallopian tubes removed the next month. “I was healthy, 56-years-old, and my vaginal ultrasound was normal.  This was a preventive procedure.” Or so she thought until her gynecologic oncologist called her on a Saturday night to say that the pathology revealed cancerous cells. “I didn’t hear one word she said after ovarian cancer,” Mary Ellen shared. Two weeks later she had surgery and learned that she had Stage IIA ovarian cancer. Surgery and five months of chemotherapy were to follow, and Mary Ellen considers herself very fortunate to be a survivor.

Fast forward 1.5 years. After several normal mammograms and breast MRIs, Mary Ellen decided to have her breasts removed preventively. “It was the best decision for me.” Once again, this was a preventive procedure. “The breast surgeon congratulated me on beating cancer, and I thought to myself, ‘She shouldn’t say that until we get the pathology back.'” The pathology revealed that, once again, Mary Ellen already had cancer – this time a ductal carcinoma in situ (DCIS), a stage 0 breast cancer.

Mary Ellen is alive and well at age 61 and feels very fortunate. “My advice to others is that if you are considering genetic testing, you should always go to a certified genetic counselor first. We were lucky. We received the update and I had my surgeries before my cancers were more advanced. But had we seen a genetic counselor first, I believe we would have been pushed to gather more family history information. I also believe we would have learned our options for risk reduction earlier in the process.”

Mary Ellen’s story underlines the need not only for genetic counseling, but for receiving updates on VUS results – and all genetic test results – because the field and recommendations are always evolving.