What Beyoncé’s Dad and Angelina Jolie Have in Common 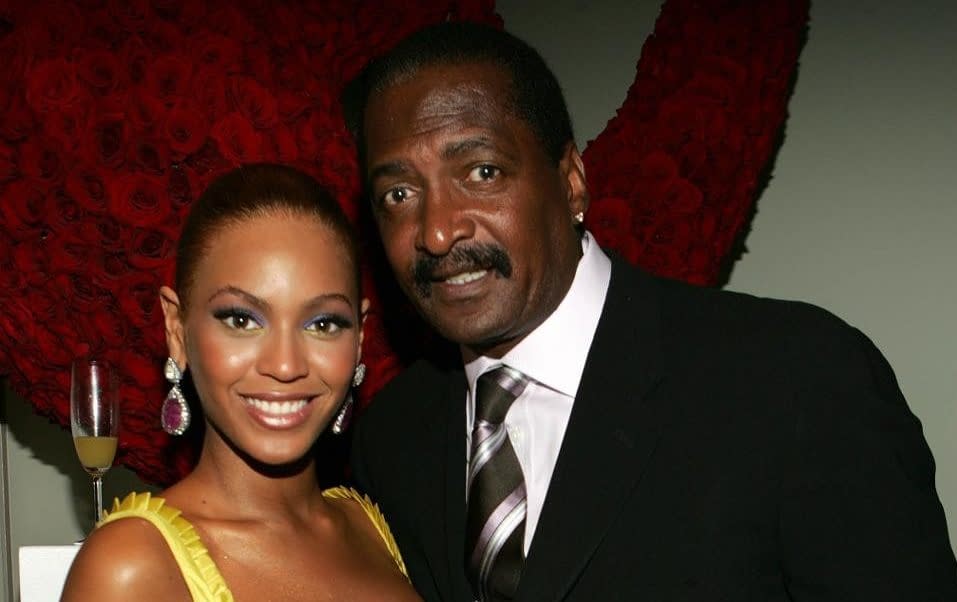 Beyoncé’s father, Matthew Knowles, recently went public with the announcement that he has breast cancer and carries a mutation in a gene called BRCA2. He joins Angelina Jolie as a celebrity who has shared their private medical and genetic history in order to raise awareness and potentially help millions of patients and healthcare providers.

Knowles’s story has several unusual twists. First, he is a man with breast cancer. Many people still don’t realize that men can develop the disease, which affects approximately 1 in every 1,000 men every year. Because men, and their healthcare providers, are not as aware of the prevalence of the disease in men, male breast cancer is often diagnosed at later stages and is associated with a worse prognosis. Any male who has bloody nipple discharge; changes in the breast or nipple; or a lump in the breast, armpit, or chest wall should bring these findings to the attention of a healthcare provider, and breast cancer should be considered in the differential diagnosis. Too often, both men and their healthcare providers ignore the signs that would immediately be explored and treated in a woman presenting with the same findings.