What Are the Long-Term Safety Risks of the Pfizer and Moderna Covid-19 Vaccines? 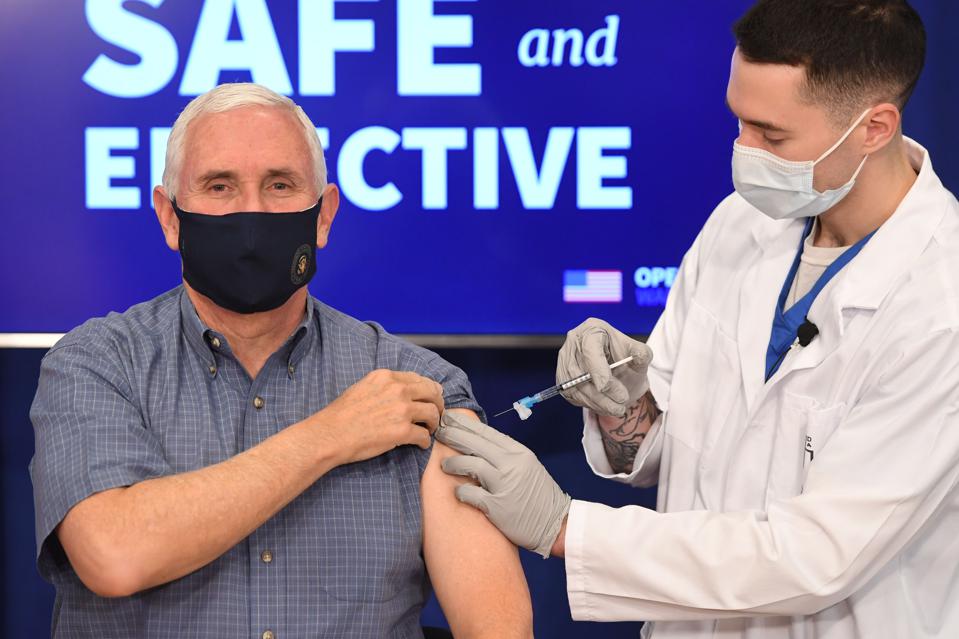 In previous articles, I discussed how mRNA vaccines work and the safety data gathered from clinical trials thus far on the Pfizer vaccine. But the big question with these new vaccines, developed during Operation Warp Speed, is do we have enough data to predict if they are safe long-term? Or as my husband said, “Are we going to turn into zombie vampire mutants, like in I Am Legend?”

I must admit that I have not seen that movie but was also concerned about what long-term data we have about the mRNA Covid-19 vaccines developed in less than one year. As eloquently posed in this editorial in The New England Journal of Medicine about the Pfizer vaccine, “Only about 20,000 people have received this vaccine. Will unexpected safety issues arise when the number grows to millions and possibly billions of people? Will side effects emerge with longer follow-up?”

The authors of the Pfizer vaccine clinical trial study explain that their data show a greater than 83% likelihood of finding at least one adverse, or undesirable, event, if the true incidence of that event is 1 in 1,000. However, the study does not include enough participants, nor has it followed them for enough time, to reliably detect adverse events that are rarer than 1 in 1,000.

Of course, the only way to know what, if any, long-term side effects result from the use of these mRNA vaccines is to follow the participants of the Pfizer and Moderna clinical trials, vaccinate and study many more people, and then follow all of them for several years. That effort is well underway. In fact, the Centers for Disease Control and Prevention (CDC) developed a new smartphone-based tool, v-safe, to increase the CDC’s ability to rapidly detect any safety issues with the Covid-19 vaccines. But what do we know about the potential long-term side effects of mRNA vaccines now?

mRNA vaccines are not as new as you may think. In fact, mRNA vaccines have been studied over the past two decades and have shown great promise for both infectious disease and cancer. mRNA vaccines have several benefits over the traditional vaccines that many of us have taken for years, which are made using a piece of dead or weakened virus.

This is not the first time that an mRNA vaccine has been used in humans. The first human trial of an mRNA vaccine began in 2009 in a small group of patients who had prostate cancer. Overall, that mRNA vaccine was well tolerated and had a good safety profile. In 2013, a clinical trial began for an mRNA rabies vaccine in healthy human adults. This rabies trial was important because the safety requirements for a vaccine in a healthy population are more stringent than those for a vaccine being used to treat a disease. The study ran from 2013-2016 and continues to collect long-term safety data. But overall, this vaccine was deemed generally safe and tolerable. mRNA vaccines are now in use in clinical trials for HIV, the Zika virus, and influenza.

We will all feel more comfortable when millions of people have received the mRNA Covid-19 vaccines and we have years of data to prove that they are as safe and effective as we believe them to be. Unfortunately, time is not on our side, and we have more than enough data to understand the risks of Covid-19 infection and its deadly consequences. Today, more than 1.6 million people worldwide have lost their lives due to Covid-19 and more than 75 million people have been infected. We have enough short-term data on the mRNA Covid-19 vaccines and long-term data on other mRNA vaccines to make emergency use authorization a reasonable decision.

This article was written by Ellen Matloff for Forbes.com.