Recessive Mutations in MSH3 Found to Cause Colon Cancer 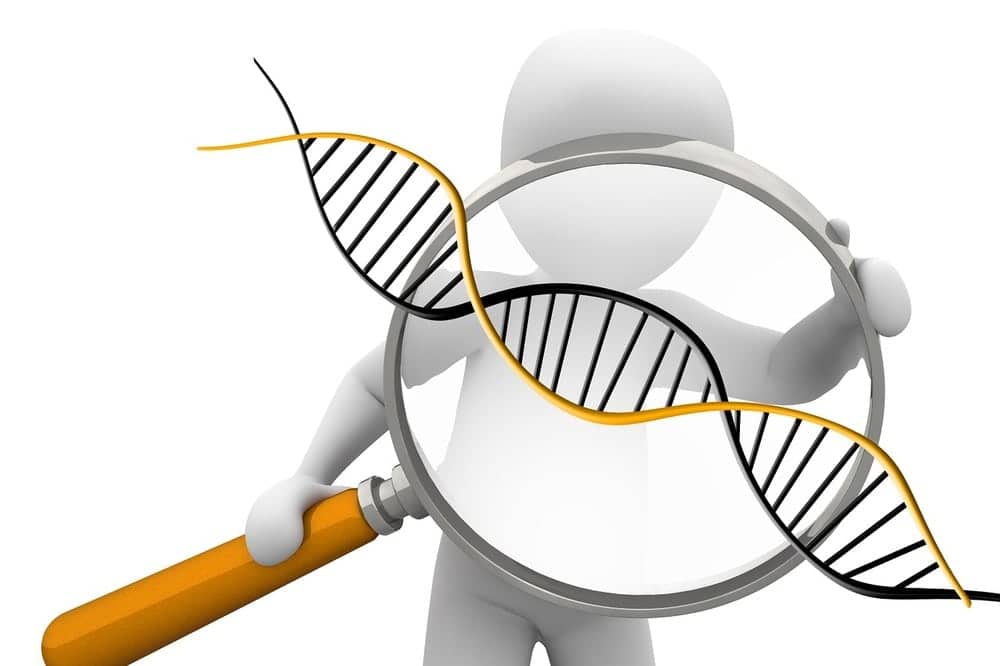 A research team at the University of Bonn in Germany has published a new study regarding  a mismatch repair gene called MSH3.  This discovery is unique in that MSH3 is 1) inherited in an autosomal recessive pattern and 2) causes the development of multiple colon polyps, which is in contrast to most other known mismatch repair genes.
An autosomal recessive condition means that a person has to have two copies of the mutation in order to have the disease, rather than one copy, as is seen in dominant conditions.  This recessive condition results in the formation of a multiple polyps (known as polyposis) in the lining of the colon portion of the intestinal tract.  The study, published in The American Journal of Human Genetics, is significant because there is only one other known gene to cause a recessive hereditary cancer syndrome—the MUTYH/MYH gene, which also causes recessive polyposis (one woman’s story of living with MYH).
This form of polyposis is caused when a person has 2 copies of a mutation in the mismatch repair gene, MSH3.  This is in contrast with the other known mismatch repair genes (MSH2, MSH6, MLH1 and PMS2) all associated with Lynch syndrome, a dominant syndrome in which one mutation increases the risk for colon, uterine and other cancers.
University of Bonn’s research team sequenced the exome of 100 unrelated people with unexplained colorectal adenomatous polyposis.  Two patients were discovered to be compound heterozygotes for MSH3 (meaning that these patients had two different mutations on their two copies of the MSH3 gene which led the gene to be inactive) which resulted in the gene’s loss of function.
These mutations can be added to the list of mutations that increase the risk of colorectal adenomatous polyposis, including APC, MUTYH/MYH, POLE, POLD1, and NTHL1.  However, almost ⅓ of families with colorectal adenomatous polyposis do not have germline mutations in these genes.  Additional research will uncover more about the recessive form of colorectal adenomatous polyposis and, possibly, other recessive hereditary cancer syndromes.  Researchers also discovered potentially causative variants in an additional 14 genes in 26 participants.  The scientists comment this will involve “exploration in larger cohorts and via functional analysis.”  This further study will lead to more discoveries of which genes play a role in elevating the risk of colorectal cancer.
Resources:
Cancer.net
Genetics Home Reference
Genomeweb
The American Journal of Human Genetics