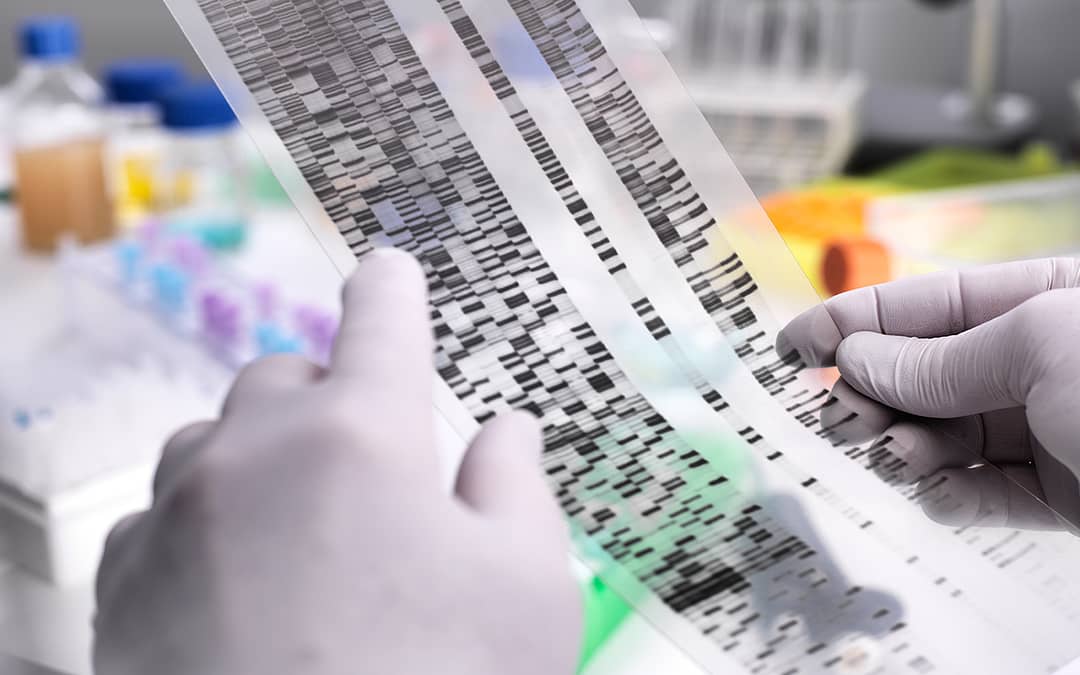 As seen on The Washington Post and Kaiser Health News

When her gynecologist recommended genetic testing, Mai Tran was reluctant.

“I didn’t really want to do it,” recalled Tran, who had just turned 21 and was living in New York, “but she kept on emailing me about it and was really adamant that I do it.”

Tran knew she had an elevated risk of developing breast cancer because of her family history — her mother died of the disease and a maternal aunt was diagnosed and survived. Given this, she planned to follow the standard recommendations to begin breast cancer screenings at an early age.

But she feared that if the testing her doctor was suggesting revealed a genetic variation known to cause breast cancer, she would have to decide whether to have her breasts surgically removed. That was a decision she was not ready to make.

Doctors are increasingly testing people’s genes for signs of hereditary risks for cancer, said Allison Kurian, a medical oncologist and the director of the Women’s Clinical Cancer Genetics Program at Stanford University. If the tests find a genetic variation known to cause cancer, treatments or preventive measures may be recommended to prevent the disease, she said.

But the trend can unsettle patients like Tran, sometimes unnecessarily, because many genetic findings are ambiguous, leaving doctors uncertain about whether a particular variant is truly dangerous.

Multiple-gene panel tests emerged in 2012 and the number of genes covered in these panels has since ballooned, with tests that include more than 80 genes associated with cancer commonly available.

But the chances of finding an inconclusive result — which can be troubling for patients and confusing for doctors to interpret — rises as more genes are tested. A study by Kurian showed that multiple-gene screening was 10 times more likely to find inconclusive results than a test that examines only two genes, BRCA1 and BRCA2, long associated with a higher risk of breast and ovarian cancer.

An inconclusive result is known within the medical community as a variant of uncertain significance, or VUS. It may be a harmless variation in a gene — or one linked to cancer. Detecting such variations is common. A review showed the percentage of patients who learn they have a VUS after multiple-gene panel testing varied in studies from 20 percent to 40 percent.

“The larger the panel someone orders, the more likely we are to find one or even multiple variants of uncertain significance,” said genetic counselor Meagan Farmer, director of genetic clinical operations at My Gene Counsel, a Connecticut company that provides online genetic counseling tools.

Farmer has seen patients change their minds when she informs them of this reality. “That patient that thought they wanted everything [tested] might then kind of scale back what they were looking for,” she said.

Kurian said patients can be tested for all the cancer genes available as long as they understand that the analysis of many genes will probably not be informative. Several years later, if more evidence accumulates for a particular gene, those results may inform medical decisions.

“It’s not wrong” to conduct the tests, Kurian said. “But it needs to be appropriately handled by all parties.”

In fall 2018, having never heard of a VUS, Tran settled on the most comprehensive screening: a gene panel that at the time evaluated 67 genes for various cancer types.

Individuals who belong to racial minority groups have an especially high likelihood of harboring a VUS because most genes were sequenced first in White people, who also tend to have better access to testing, according to a study by Stanford researchers including Kurian.

It showed that, among a racially diverse group of people who had multiple-gene panel testing, more than one-third who were not White had a VUS result, whereas one-quarter who were White did.

Testing revealed that Tran, who is Vietnamese, had a VUS in a gene associated with Lynch syndrome, a hereditary condition that increases the risk of developing colon cancer, uterine cancer and other cancers. The genetic counselor explained the VUS was inconclusive and should not be used to inform medical decisions.

Although Tran does not dwell on the VUS, the testing process itself caused emotional turmoil. “I really did the test mostly for my doctor and not for myself,” Tran said. “If I could have chosen, I would not have done it.”

But other patients are more unnerved by uncertain results.

“The VUS is scary because it’s a crapshoot,” said Logan Marcus, of Beverly Hills, Calif. She has a rare variation in BRCA1 that one genetic testing company said is “likely pathogenic” and another said is a VUS.

A genetic variant found in testing can be classified — in decreasing severity — as “pathogenic,” “likely pathogenic,” “VUS,” “likely benign” or “benign,” and studies have shown that commercial laboratories and companies sometimes disagree on how to classify a variant.

The consensus among experts is to not make medical decisions, such as whether to have surgery, based on a VUS because it often turns out to be benign as more research is done and more people are tested.

Yet, doctors who do not have training in genetics often don’t follow that advice.

“I’ve actually seen this a number of times, and it’s a very real concern,” said Kenan Onel, a clinical cancer geneticist and the director of the Center for Cancer Prevention and Wellness at the Icahn School of Medicine at Mount Sinai in New York.

Researchers recently found evidence that doctors may be inappropriately recommending surgery based on a VUS. The results were presented virtually at the 2020 American Society of Clinical Oncology annual meeting and have not yet been published in a peer-reviewed journal.

More than 7,000 women were surveyed about their experience with multiple-gene panel testing, and among those with a VUS in a gene associated with ovarian cancer, 15 percent had their ovaries and fallopian tubes removed. Surgery was not warranted for these women because experts say a VUS should not be used to make medical decisions.

Furthermore, many of these women did not have a family history of ovarian cancer and had not reached menopause, yet 80 percent reported that their doctor recommended surgery or discussed it as an option.

It is not just the procedure that causes problems, explained the researcher who led the study, Susan Domchek, who is a medical oncologist and executive director of the Basser Center for BRCA at Penn Medicine’s Abramson Cancer Center.

Women who have their ovaries taken out before menopause start menopause early, which raises their risk of developing health problems such as osteoporosis and heart disease.

The study also showed that doctors often recommended surgery even for women who had alterations in genes not associated with ovarian cancer — more evidence, Domchek said, that doctors who lack training in genetics often misinterpret these results.

In another study, Farmer and her colleagues described instances when health care providers ordered the wrong genetic test or misinterpreted the results. Other researchers found that nearly half of 100 surveyed doctors were unable to correctly define a VUS.

Experts say that patients who learn they have a VUS or receive conflicting results should see a provider with expertise in genetics, such as a genetic counselor or clinical cancer geneticist, especially if surgery is being recommended.

Having had multiple relatives with cancer and after seeking advice from a genetic counselor, Marcus plans to have a double mastectomy to prevent breast cancer and give her peace of mind, but she is unsure whether she’ll have her ovaries removed to prevent ovarian cancer. At age 39, she has not had children yet.

“This has been a two-plus-year struggle for me,” Marcus said. “I felt very alone, and nobody could give me any answers.”