My Gene Counsel Quoted in The Philadelphia Inquirer 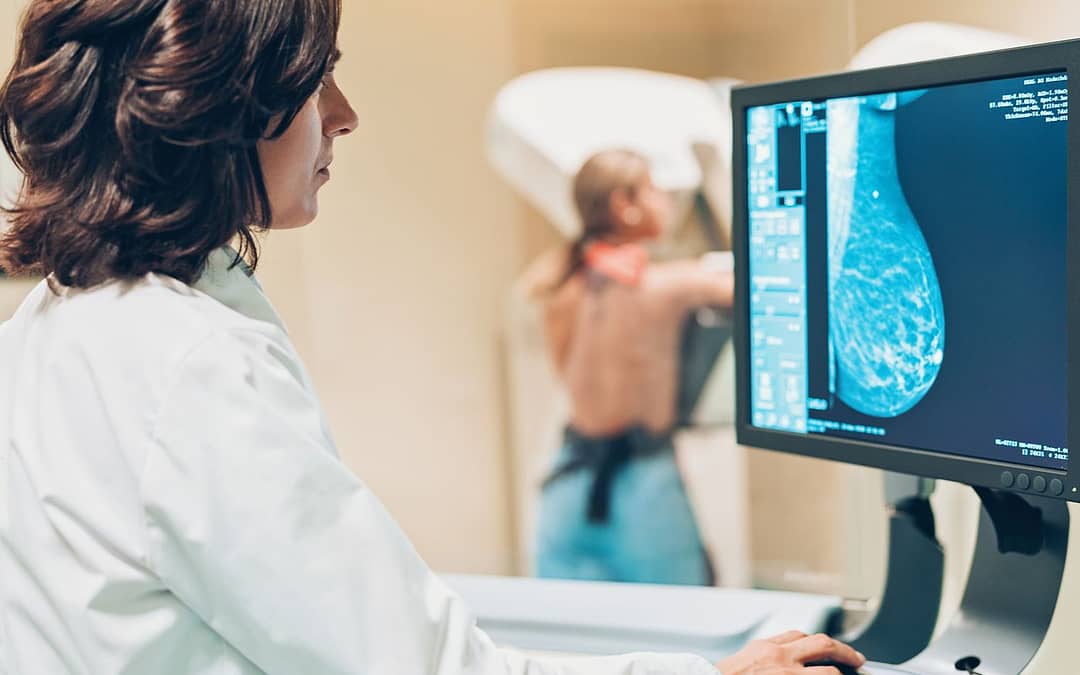 By Marie McCullough for The Philadelphia Inquirer

In the quarter century since the watershed discovery of BRCA1 and BRCA2, dozens of other genes have been implicated in hereditary breast cancer.

A slew of commercial tests are now available that look for mutations in those breast cancer “predisposition genes” to help guide health care decisions.

The thing is, some of the genes barely nudge cancer risk. Even BRCA1/2, dreaded as time bombs, can have harmless DNA variations, or variants that haven’t been studied enough to be classified.

Two ambitious analyses of breast cancer risk genes — a U.S. study that included the University of Pennsylvania, and a British-led international study — help to clarify which ones warrant risk management strategies, such as increased screening or preventive surgeries, and which ones are probably inconsequential.

Both analyses, published last month in the New England Journal of Medicine, used previous population-based studies to figure out which faulty genes confer a susceptibility, and how common the flaws are in women in general. The U.S. study looked for changes in 28 genes in 32,000 women with breast cancer diagnoses and an equally large “control” group without cancer. The international study evaluated 34 genes in 60,500 breast cancer cases and an equal number of women without cancer.

But the results for a much bigger alphabet soup of genes were ambiguous, or insignificant. Sixteen genes in the U.S. study and 22 in the international study were not tied to susceptibility to the disease.

The U.S. study detected harmful genetic variants in 5% of breast cancer cases and 1.6% of women in the control group. Studies of high-risk women have estimated that 7% to 10% of all breast cancers are due to inherited mutations.

The work “shows us a clearer picture of risk and genetic drivers for women in the general population who don’t fall under the high-risk category,” said Susan M. Domchek, executive director of Penn’s Basser Center for BRCA and an author of the U.S. study, led by the Mayo Clinic.

Ellen Matloff, a certified genetic counselor and founder of My Gene Counsel, which provides programs to increase access to counseling, said the new research illustrates the complexity of interpreting genetic test results, especially as test panels add genes for which evidence is scant.

“A lot of practitioners think ‘the more genes in the panel, the better,'” Matloff said. “This paper shows more genes can add to confusion. People can be advised to have unnecessary surgeries and screenings. We’ve had patients with late diagnoses because they were told they were not at risk when they were.”

Indeed, in a recent case study published by Precision Oncology News in collaboration with My Gene Counsel, a 42-year-old woman received incorrect advice about two breast cancer risk genes, both of them part of the new population-based studies.

The woman’s case began with a suspicious mammogram, followed by a breast biopsy that found no sign of cancer. Despite the good news, her breast surgeon ordered genetic testing because three members of her extended family died of pancreatic cancer.

Her PALB2 gene had a “variant of unknown significance” — meaning more study is needed to classify it as harmless or disease-related. Her surgeon told her not to worry about it.

PALB2 mutations were linked to a moderately increased risk of breast cancer in the new studies.

She also had an alteration in RAD50, a gene with such a limited breast cancer link that expert guidelines do not recommend considering extra screening or preventive surgeries.

The new population-based studies found RAD50 was not linked at all to increased breast cancer risk.

The surgeon, however, advised his patient to remove both healthy breasts because of the RAD50 variant.

That drastic elective surgery was scuttled because of the pandemic, giving her time to consult a genetic counselor. The patient ultimately opted for increased screening — because of the PALB2 variant her surgeon had brushed aside.

Matloff acknowledges her bias, but having written journal articles compiling such cases, she believes patients must have access, at least by phone or video, to professionals who can advise them and their families.

“There are calls by some prominent scientists that we should be testing all women for breast cancer genes. But data shows breast surgeons and others really struggle to interpret very straightforward results. Now, there are test results that are very nuanced.

“Doctors are very busy and the field is changing rapidly,” she continued. “Insurance companies should and must cover genetic counseling.”