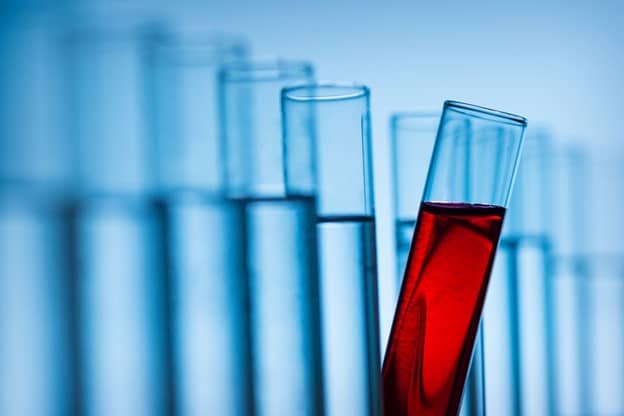 A patient with Cowden syndrome developed a neuroendocrine tumor. Cowden syndrome is a hereditary condition that causes non-cancerous tumor-like growths in the skin and mucous membranes. It can also increase the risk for certain cancers, such as melanoma, breast, thyroid, and endometrial cancer. However, neuroendocrine tumors are not typically associated with this syndrome. As part of the Cowden syndrome diagnosis, earlier germline genetic testing had revealed this patient had inherited a point mutation in the PTEN gene. This mutation is well known in the small Cowden syndrome community and reported in the medical literature multiple times in families with this syndrome.

Most cases of Cowden syndrome are due to PTEN mutations, though point mutations are not typically classified as pathogenic. However, molecular tests have shown that this particular point mutation results in the loss of key PTEN functions. To further research the molecular features of the neuroendocrine tumor, the oncologist, with the patient’s permission, sent a sample from the tumor for sequencing to a commercial testing lab that does somatic testing. When the results came back, the oncologist took note of the fact that the lab did not list the germline PTEN mutation among the pathogenic variants in the report. But the lab did list this PTEN mutation later in the report as a variant of unknown significance (VUS), indicating inaccurately that the variant’s clinical significance was unknown.