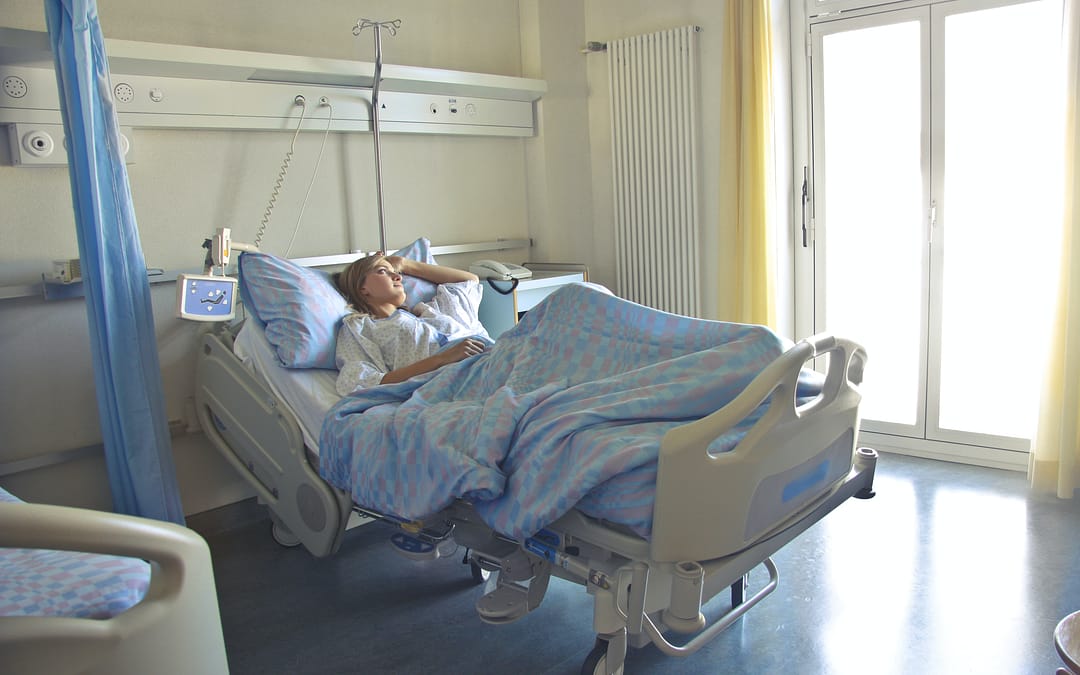 After seeing multiple members of a family with late-stage cancers at young ages, their oncologist suspected that these malignancies may be due to Lynch syndrome. The hereditary cancer syndrome is known to increase genetic risk for certain types of cancers. The mother of the family was diagnosed with ovarian cancer when she was 55 years old and died at the same age. Her son was diagnosed at age 28 with stage IV small bowel cancer and her daughter was diagnosed with stage IV colon cancer at age 23. Her husband and three other daughters did not have any experience with cancer.

Although the mother had never gotten genetic testing, the oncologist told the family that their cancer history was suspicious for Lynch syndrome and referred them to a genetic counselor, who ordered genetic testing for the father and his five children. Genetic testing identified a pathogenic MLH1 variant in the son with bowel cancer and the daughter with colon cancer. The youngest daughter, who was 21 years old at the time of genetic testing and had never had cancer, also had the same pathogenic variant.