Impactful Internships and the Rise to CEO 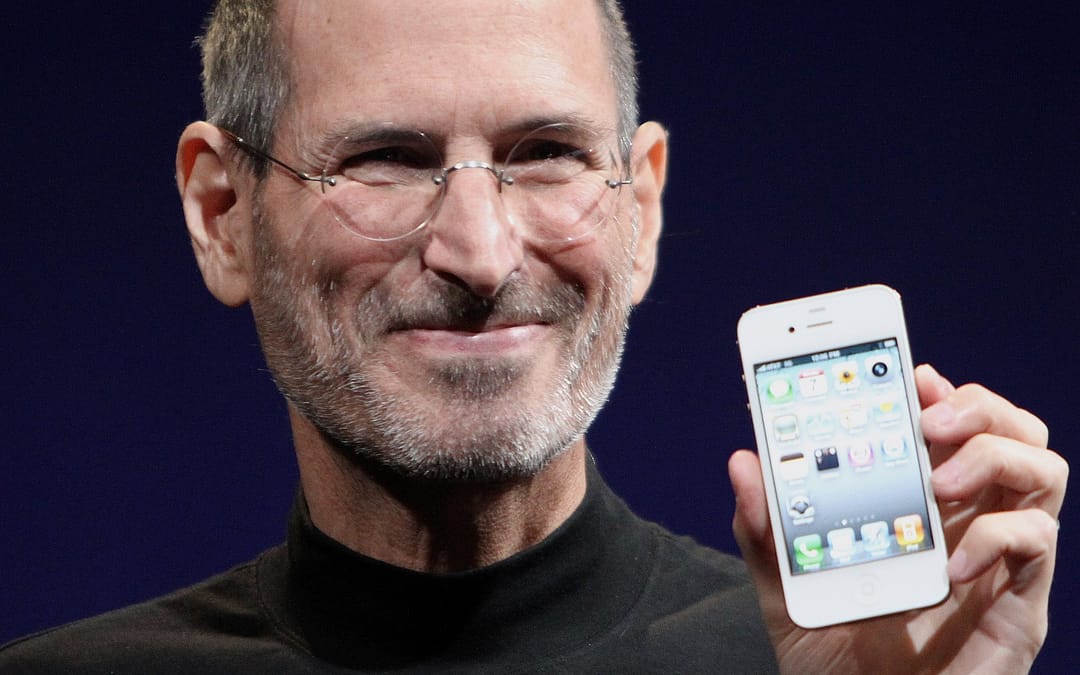 We have always believed that investing in promising students is a wise investment. It turns out, we’re in good company. These top technology professionals started by working their way up through the corporate ladders from intern to CEO, founder, president, and other critical roles in these companies.

When Steve Jobs was only 12 or 13, he looked up Bill Hewlett in the Palo Alto phonebook and called him to ask for parts to build something. Hewlett picked up the phone and talked to the tween for 20 minutes about his interests. According to Business Insider, Jobs ended up not only receiving the parts he wanted, but a summer job working at Bill’s company, Hewlett-Packard. It wasn’t a prestigious job, just assembling frequency counters, but Jobs was ecstatic. His first day on the job he exclaimed that his “favorite thing in the whole world is electronics.” It was at this job that Jobs met the future business partner of Apple, Steve Wozniak.

Mary Barra holds the title as the first female CEO of a major global automaker, General Motors. Her roots are deep in the company, where she first served as a factory floor student intern. She held various roles in the company throughout her career, working her way up from plant manager, executive engineer, head of human resources, and head of product development.

Dennis Muilenburg is the CEO of Boeing, where he began as an intern. From there he became the Head of the Defense and Space Business, then Chief Operating Officer and President.

Before becoming CEO of Xerox in 2010, Ursula Burns was a summer intern there. A high school guidance counselor suggested a career in nursing, teaching, or as a nun, but Burns pursued mechanical engineering at NYU and a master’s from Columbia. Between interning and becoming CEO, she worked in multiple areas of the company, including product development and planning. Her work did not go unnoticed, and she served as assistant to the vice president and president. She is now CEO at VEON.

Daniel Hesse was eager to intern at AT&T but realized the company recruited exclusively from Harvard and Wharton School of Business. Hesse was at Cornell. Upon request, his sister traveled to Harvard to gather intel on the recruiters. Hesse then wrote a letter to the recruiters and landed an internship. He eventually became the president and CEO of AT&T and later the CEO of Sprint. He went on to serve as Director of Adknowledge, PNC Bank, and now Akamai Technologies.

Stacey Cunningham went from a New York Stock Exchange intern to their COO and now president. She is the first female leader in the NYSE’s 226-year history. As an industrial engineering student at Lehigh University, she started at NYSE as an intern. Just two years later, she was one of only a couple dozen female employees among the thousands of men on the NYSE floor.

Patrick Waddick began his Cirrus Aircraft career as an intern. He rose through the ranks and held titles, such as chief engineer, vice president of engineering, and various other chief operations officer roles. He is now the President of Innovations and Operations with the company.

Baidu is one of China’s largest search engines, and Li Mingyuan began as its vice president at the age of 30. His employment at Baidu started nine years before as an intern. Mingyuan attributed a successful young people’s organization to understanding what the millennials want and need, including flexible work hours, casual dress code, and nap rooms. Mingyuan served as VP of Baidu from 2013 to 2016.

This lightly updated story was originally published on August 14, 2015.