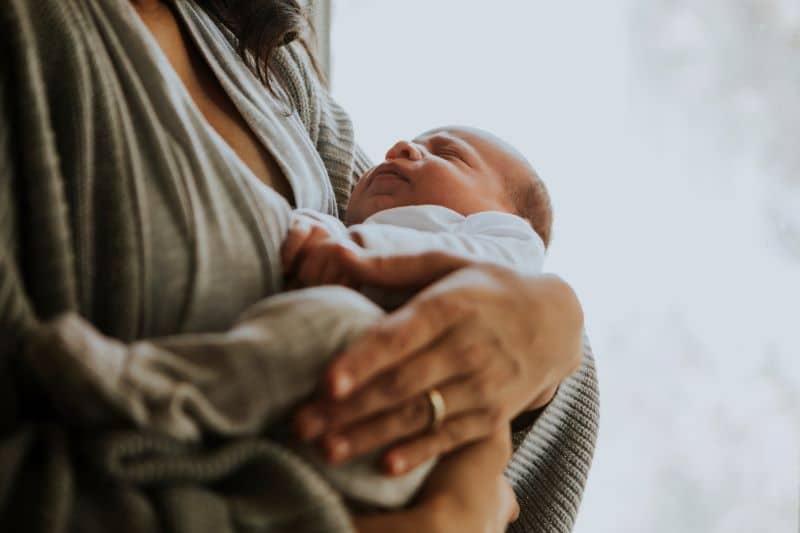 A 36-year-old, non-English-speaking, female emigrant from the Middle East came to see a genetic counselor at a California healthcare system in 2019. She had recently moved to the state, and in the process of reestablishing care at a large academic healthcare facility, was referred for genetic counseling due to her history of breast and thyroid cancer and previously having genetic testing. During the session, with the help of an Arabic interpreter, the genetic counselor discussed the patient’s experience with cancer and the prior care she received.

The woman had first been diagnosed with cancer in her right breast in 2012, when she was 31 years old and still living in the Middle East. She moved to the US shortly after that and underwent a lumpectomy but didn’t complete adjuvant treatment because she became pregnant and did not follow up with her care. In 2014, her cancer recurred, again in the right breast, at which point she received genetic testing and underwent a bilateral mastectomy, adjuvant radiotherapy, chemotherapy, and hormone treatment. In 2017, the patient was diagnosed with papillary thyroid cancer and had undergone a partial thyroidectomy.