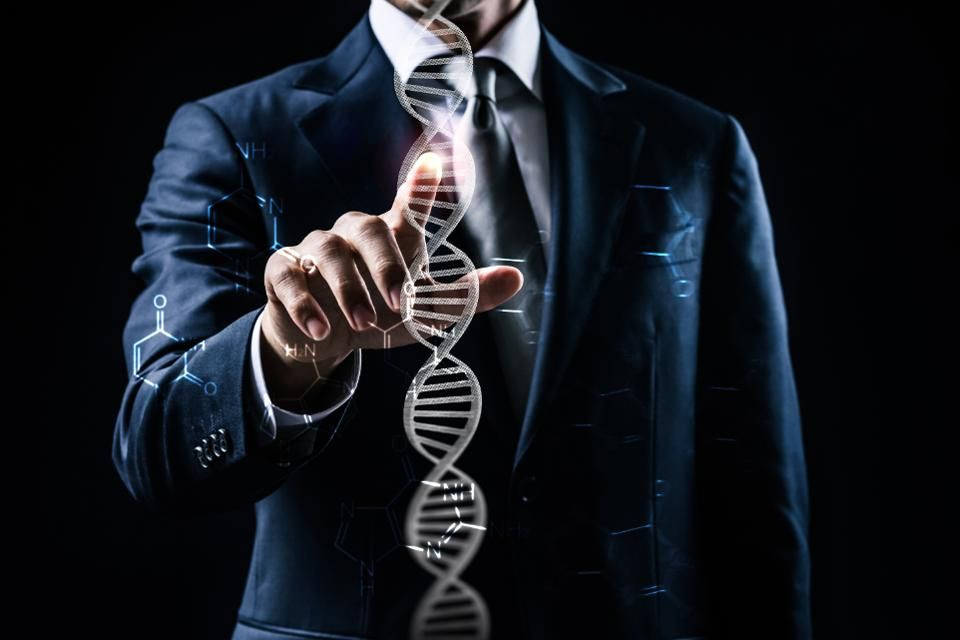 Genetic testing has been available for decades in one form or another. But genetic testing was expensive (thousands of dollars per patient), time-consuming (results often took months to return), and limited in scope (usually one or two genes at a time). As a result, it was used infrequently, and primarily for people with suspected rare hereditary conditions.

Over the past decade, all of that has changed. Testing technology has improved, human gene patents were banned, and competition has increased – all leading to much less expensive genetic testing. For reference, the cost of whole genome sequencing was a whopping $2.7 billion in 2001. Today, several reputable laboratories offer this service for less than $1,000, and the price will drop further. Turnaround time is now measured in weeks or days, and testing is available for more common conditions that impact a greater segment of the population.