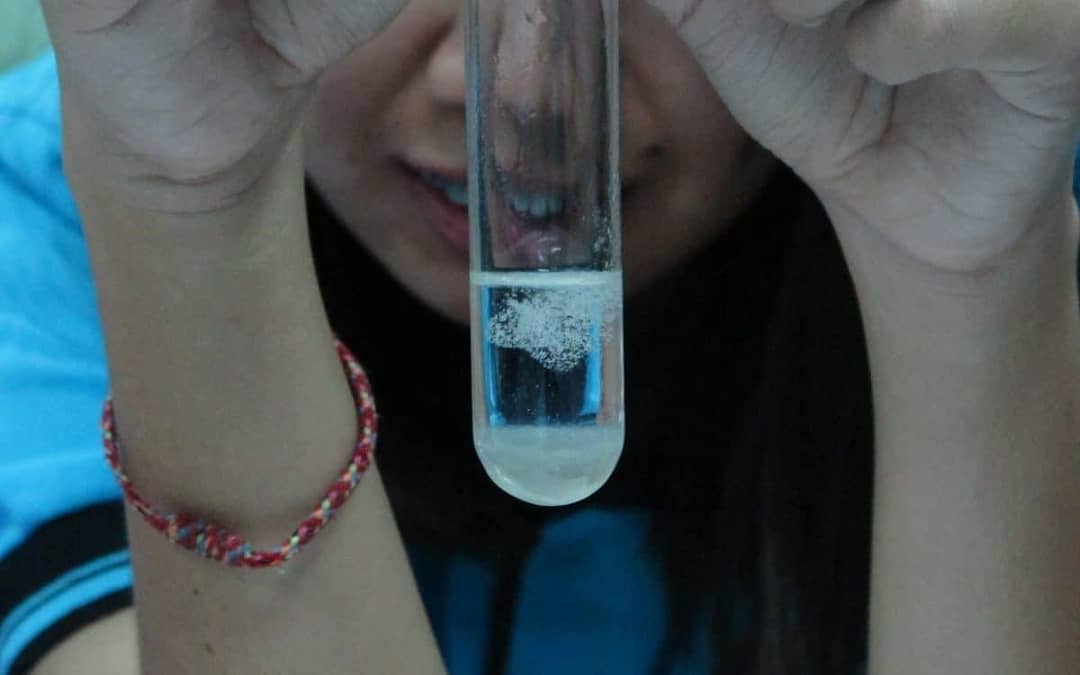 During a genetic counseling session with a 35-year-old woman and her mother, it came to light that the mother received genetic testing in a non-traditional setting. Neither the mother nor the daughter had a personal history of cancer, but the mother’s sister reportedly had a history of breast, ovarian, and colon cancers, as well as melanoma. They recounted that this relative was also a BRCA mutation carrier, though her test results were not available for review.

The mother told the genetic counselor that she had received pan-cancer multigene panel testing that was coordinated at a local home show, where a lab had a table set up. The test report came back positive for a pathogenic BRCA2 variant. The counselor reviewed the report carefully and noticed that while the top of the report bore the name of the entity that had collected the saliva sample from the mother, the fine print indicated that a different lab had done the testing. The testing lab, while relatively new and not a widely recognized name in genetic testing, was accredited by the College of American Pathologists and certified under federal lab standards, the Clinical Laboratory Improvement Amendments. Therefore, testing provided by this lab is considered medical grade.