Consumer Genetic Testing Will Change Your Life. In Fact, It Probably Already Has. 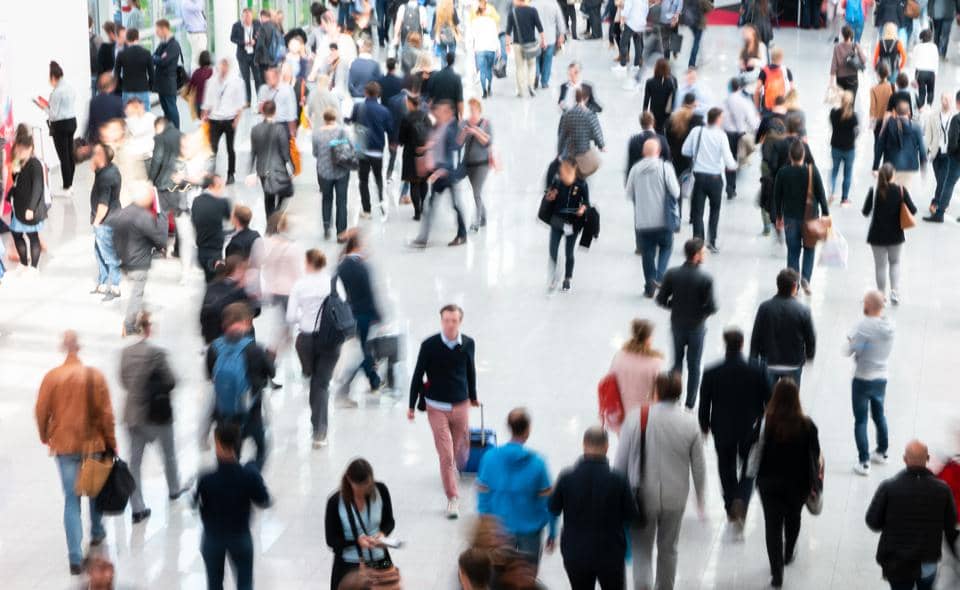 This April, when investigators used the publicly available genetic database GEDMatch to hunt down the long sought-after Golden State Killer, many of us in the genetics universe had a mixed reaction. Yippee! This long-standing cold case of a serial murder and rapist is finally solved! And then, holy cow, all of this genetic data will be used in ways in which we never dreamed or consented.

The Saturday morning after the Golden State case broke, I read an opinion piece called, “Why I Refuse DNA Testing.” The author described that he had an unused DNA testing kit sitting on a shelf in his bedroom. He had never cracked the wrapper because he felt uncertain about the possible, and very permanent, privacy ramifications of DNA testing for himself and his family members. Although he had nothing to hide, and no known relatives on the lam, the Golden State case reminded him why he had never unwrapped the spit kit.