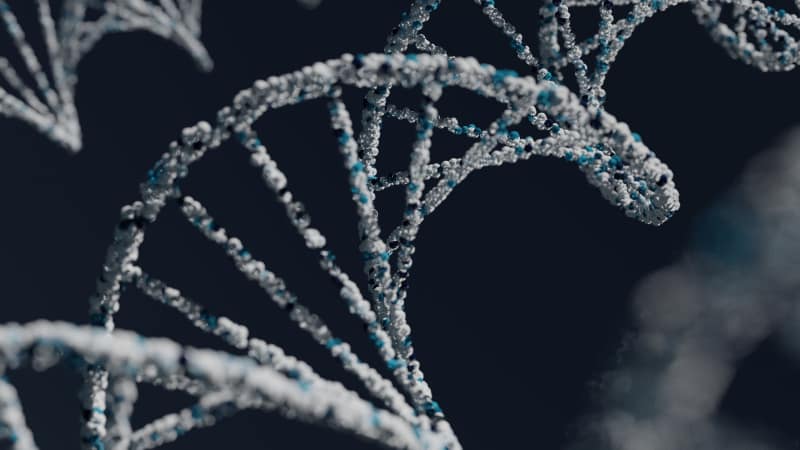 A 27-year-old woman, who five years earlier had learned she harbored a pathogenic variant in the BRCA1 gene, was now considering removing her breasts and ovaries to reduce her risk for breast and ovarian cancer. She came to see a genetic counselor to discuss her options. The patient was tested when she was 22 years old because her mother had breast cancer in her thirties and carried a BRCA1 pathogenic variant. Her mother received genetic testing several years prior. The patient’s mother, because of her cancer diagnosis and the genetic test result, underwent bilateral mastectomy and risk-reducing salpingo-oophorectomy when she was 35.

As the genetic counselor prepared to see the patient, she looked at her report and noted that the analysis had been done five years ago by a large commercial lab that isn’t well known for hereditary cancer testing. As such, she wanted to ensure this lab’s classification of the BRCA1 variant as “pathogenic” – meaning it was harmful and associated with increased cancer risk – was consistent with the classification by other genetic testing labs.