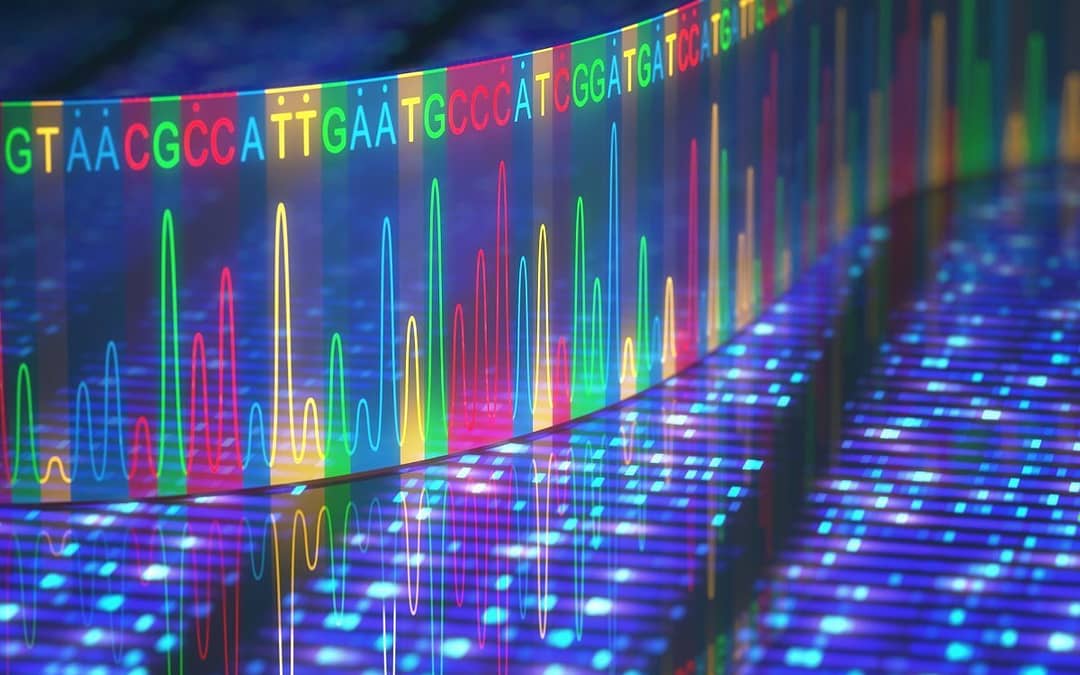 While reviewing the breast cancer screening recommendations for a 28-year-old woman, a nurse practitioner at a high-risk breast clinic noted incongruencies in the family’s understanding of genetic test results. The woman had been recommended to the clinic based on a history of breast cancer among several paternal and maternal relatives and after genetic testing revealed a variant of unknown significance (VUS) in BRIP1. The woman’s mother, who was present at this session, had also previously received genetic testing given her diagnosis of breast cancer at age 63, and because she was adopted had tracked down her biological family and their cancer history.

The same physician had ordered different genetic tests at the same time for mother and daughter. The mother had received assessment using an 83-gene panel, while her daughter had been tested using a 67-gene panel. The tests revealed the same BRIP1 VUS in both patients, while testing identified an additional VUS in the WRN gene in the mother.