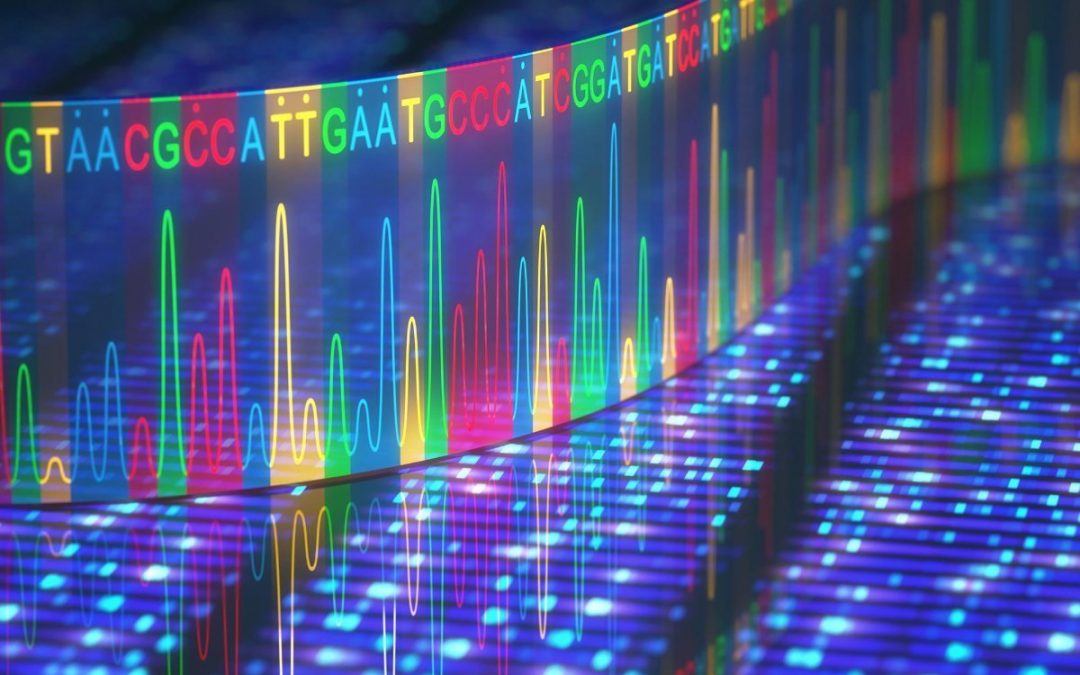 While reviewing the breast cancer screening recommendations for a 28-year-old woman, a nurse practitioner at a high-risk breast clinic noted incongruencies in the family’s understanding of genetic test results.

The woman had been recommended to the clinic based on a history of breast cancer among several paternal and maternal relatives and after genetic testing revealed a variant of unknown significance (VUS) in BRIP1. The woman’s mother, who was present at this session, had also previously received genetic testing given her diagnosis of breast cancer at age 63, and because she was adopted had tracked down her biological family and their cancer history.

The same physician had ordered different genetic tests at the same time for mother and daughter. The mother had received assessment using an 83-gene panel, while her daughter had been tested using a 67-gene panel. The tests revealed the same BRIP1 VUS in both patients, while testing identified an additional VUS in the WRN gene in the mother.

The mother recounted that her ordering physician, a breast surgeon, called about her results and said that her test came back “positive” for a BRIP1 variant that was the cause of her breast cancer and which may also increase her ovarian cancer risk. She had already undergone a lumpectomy following her breast cancer diagnosis and was beginning adjuvant treatment. Based on the “positive” result, the ordering provider recommended a bilateral mastectomy. The mother doesn’t recall being counseled about the WRN VUS, but she expressed discomfort with the recommended course and changed providers.

The mother next went to her gynecologist with this information, who, understanding that the patient was “positive” for a BRIP1 variant, recommended bilateral salpingo-oophorectomy as a proactive measure, even though it was not possible to accurately estimate based on data available at the time how much the patient’s ovarian cancer risk would increase with the BRIP1 variant. It is not known if the gynecologist saw or requested a copy of the test report. Ultimately, the patient did not have the opportunity to act on her gynecologist’s recommendation by the time she attended genetic counseling with her daughter because she needed hip surgery.

The daughter, meanwhile, said she received a voicemail from the ordering provider informing her of a “positive” result and recommending that she have her breasts and ovaries removed as a preventive measure. However, during the daughter’s session with her mother at the high-risk breast clinic, the nurse noted that mother and daughter in fact had uncertain results and referred them for genetic counseling.

Both mother and daughter received genetic counseling to improve their understanding of their test results. After counseling, the mother appeared to understand that although her providers had recommended prophylactic surgery based on a BRIP1 VUS, this should not have been done. She further understood that while pathogenic variants in BRIP1 are associated with higher risk for ovarian cancer, and possibly breast cancer, based on current evidence it is unclear whether her specific variant is linked to a heightened risk.

The mother is going to follow up with a gynecologic oncologist to review her cancer risks. The daughter will continue to have follow-up screening visits with the high-risk breast clinic based on family history.

The American College of Medical Genetics and Genomics recommends against using VUS in clinical decision making, but tells labs and medical professionals to continue to track the evidence on uncertain variants and update patients with reclassified results if the data push the lab to reclassify variants to a more definitive benign or pathogenic category.

Based on the submitted details of this report, this case is concerning because the ordering physician appears to have recommended prophylactic surgery for the mother and daughter based on the false assumption that the BRIP1 VUS was pathogenic. Even if the variant was pathogenic, the National Comprehensive Cancer Network’s guidelines do not recommend a prophylactic mastectomy since there is insufficient evidence linking BRIP1 pathogenic variants to a heightened risk of breast cancer. And while the NCCN does recommend a bilateral salpingo-oophorectomy in women between 45 and 50 years old when pathogenic BRIP1 variants are detected, such a course would not be indicated for a 28-year-old woman.

Absent clinically actionable genetic results, however, medical management decisions can also be based on patients’ personal or family history of cancer. In the mother’s case, there was not enough family cancer history to determine whether risk-reducing bilateral salpingo-oophorectomy is appropriate. The daughter, however, was referred to a high-risk breast clinic based on her mother’s history of cancer.

The details of this case suggest that the mother’s ordering physician and gynecologist were not familiar with guidelines on how to approach VUS or pathogenic BRIP1 variants. According to Ellen Matloff, CEO of My Gene Counsel, and Meagan Farmer, genetic counseling business manager at the company, the top lesson to take away from this case is that a VUS should not be used to make medical management decisions.

Second, not all cancer-linked genes should be treated like well-known high-risk cancer genes BRCA1 and BRCA2, emphasized Matloff and Farmer, both board-certified genetic counselors. With greater use of next-generation sequencing panels in cancer care, providers are increasingly receiving lengthy reports that present actionable results and VUS information differently. These reports may also contain findings in genes that providers may be unfamiliar with, such as BRIP1 or WRN.

Additionally, the mother’s report contained a VUS finding in BRIP1 and WRN, but it appears that not only were her providers unfamiliar with guidelines on what to do with VUS and NCCN guidelines on BRIP1, but none of her providers discussed the WRN VUS with her, Farmer noted. “It is important to refer to guidelines instead of treating all genes like the classic high-risk genes everyone is more familiar with, and to counsel patients on every genetic variant identified,” she said.

Additionally, it’s unclear from this case history if the mother’s gynecologist made prophylactic surgery recommendations after seeing the actual genetic test report. Farmer underscored the importance of always requesting the test report. “If a provider is going to make medical recommendations, it’s important for them to actually review the genetic test report for themselves rather than go off of clinic notes or information from a patient,” she said, noting that it’s not uncommon for providers to misinterpret clinic notes.

“We see it in the electronic medical record,” Matloff said. “Someone may have mistakenly written somewhere that a person has a BRCA mutation or a Lynch syndrome mutation, and then it ends up on their list of medical problems, and people just assume it’s correct because they don’t have eyes on the actual test report that was negative or showed a VUS.”