All in the Family: Discussing Screenings and Preventative Surgery for Inherited Cancers 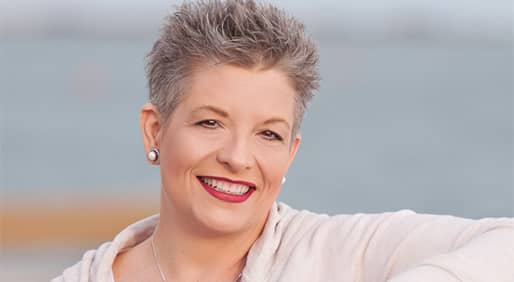 When Kerri Murphy was 32, she underwent genetic testing for Lynch syndrome — a hereditary disorder that’s caused by a mutation in any of five genes that predisposes those who have it to several cancers. Her sister had tested positive for Lynch syndrome, and because they had lost their father to colon cancer, Murphy thought she should know if she had a predisposition to the disease, too.

“My father passed away from colon cancer at 48,” says Murphy, who lives in Rhode Island. “His mom had colon cancer, and a number of her siblings had it.”

So, Murphy wasn’t entirely surprised in 2012 when genetic testing revealed that she had Lynch syndrome. During discussions with a genetic counselor, Murphy learned she might face an increased risk not just of colon cancer, but also of cancers of the stomach, pancreas, kidneys, brain, uterus, skin and other sites. Because the gene mutation meant Murphy faced a high risk of developing endometrial or ovarian cancer, she opted to have a hysterectomy. In addition, Murphy, who is married with one son, undergoes a colonoscopy and skin exam every year, as well as an endoscopy to check her stomach every few years. So far, no cancers have been found.